1. The word “Rupee” was derived from which one of the following Language?
Sanskrit

3. First Paper Currency in India was published by_____
Federal Bank of India

4. From which year did Reserve Bank of India commence its operations?
Since 1935

5. The first printing press for bank notes in India was established at ______
Nasik

6. What is the ISO code of Indian Rupee?
INR

7. The high denomination bank notes Demonetization Acts were passed in which of the following years. *
1978 and 2016

9. The Limited Edition commemorative coin of ₹1000 were minted by the Reserve bank of India to commemorate 1000 years of which of the following temple.
Brihadeeswarar Temple, Tanjore

10. Who is authorized in India to sign the 1 Rupee note issued by the Government of India ?
Finance Secretary

11. When were the Devanagari Numerals introduced in Indian Currency Notes?

12. The New Series of Indian Bank notes has which of the following Government scheme’s logo and tag line
Swachh Bharat Abhiyan

13. The Language Panel on the reverse side of each New Series Bank Note displays the denomination of the note in how many languages?
15

14. Match the Standard Mint marks in each Indian Rupees with the Mints where they were made *
Delhi – A dot
Hyderabad – A star
Kolkatta – No mark
Mumbai – Have a dot

15. Which department of Indian Government Bears this logo? 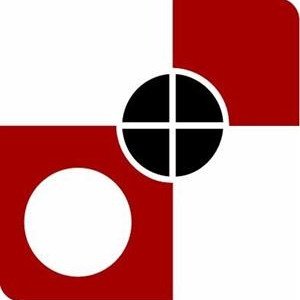 16. Who is the Reserve bank Governor of India?
Shaktikanta Das

17. Which one of the following denomination currency note has been launched recently?
Ans: ₹20

18. How many digits are there in the Serial Numbers of Indian Currency Notes?
Ans: 9

19. Which of the following Indian Currency Notes has the motif of this image in its Reverse side?
Ans: ₹100

20. Which of the following Motif is present in the reverse side of ₹20 bank note? 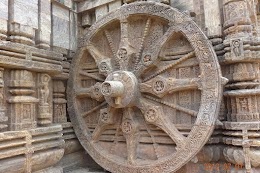 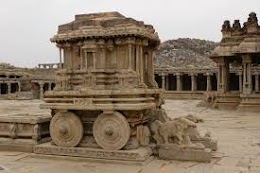 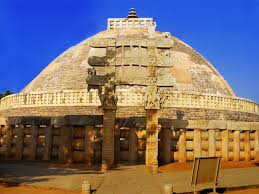 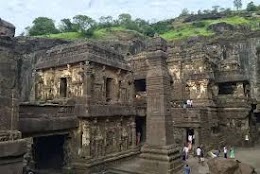